I am a Disney Princess unless Avengers need me shirt, hoodie, tank top

Be the first to review “I am a Disney Princess unless Avengers need me shirt, hoodie, tank top” Cancel reply

I am a Disney Princess unless Avengers need me shirt now available. What’s next for Disney? So, with Disney currently in the process of purchasing the world, what’s next for the House of Mouse? The company is currently on its way to becoming the only name in entertainment… but I don’t care about that. Some people might see them as an evil corporation but I only care about how it might affect my film based pennies. There are still some huge properties out there that Mickey and Co. might have their beady little eyes on. And more importantly, properties that Disney could make megabucks with if they play their cards right on the big screen.

And even better, lets go one bigger, there are some properties that they continue to either crossover into the MCU or create a massive new intertwining universes. I’ll admit that I’m not saying they should but all I’m saying is that I’d be surprised if the bigwigs haven’t considered it. Here’s some biggies… 1. Hasbro. And most specifically, the Transformers. I could dig it. As previously alluded to online, imagine Mark Ruffalo does leave after Avengers and the company needs another monosyllabic monster. Well… here’s Grimlock!

In need of another massive bad guy that poses such a threat it forces the world’s mightiest to come together? Oh, look… there’s Unicron! Marvel have a cinematic universe that could easily see an excellent interpretation of the Robots in Disguise step into it without looking out of place. And it wouldn’t be that hard either. Or hard to imagine. Or hard for fans to get on board with. I am a Disney Princess unless Avengers need me shirt. Given the TF/Marvel comic history I’m surprised they haven’t already attempted to purchase the rights.

Unless Avengers need me …

Your childhood. They could just reach into their pockets and buy it all. Imagine it. All of it! Disney already owns the amazing Gargoyles. Imagine they begin to invest heavily in some other properties like the Ninja Turtles or SWAT Kats or Street Sharks or Dino-Riders or all of it and they just started creating film after film leading to a cinematic universe. There are so many anthropomorphic teams out there that could easily work together and wouldn’t look out of place. if Disney runs out of Marvel ideas there are plenty of others out there.

Godzilla seems to be lumbering towards a shared monsterverse already. Not shocking, really. Shared universes are all the rage and with Endgame a month away so I imagine the hysteria will only grow. I can’t imagine Disney not thinking about having a stab at making Mothra a Disney princess. There’s money to be made there and potentially monumental crossover films. Godzilla and The Avengers have already tussled in the comics. Why not another go on the big screen? I’d personally hate to see Godzilla under the Disney banner but seeing him facing some of Marvels biggest and brightest then I might be persuaded otherwise. 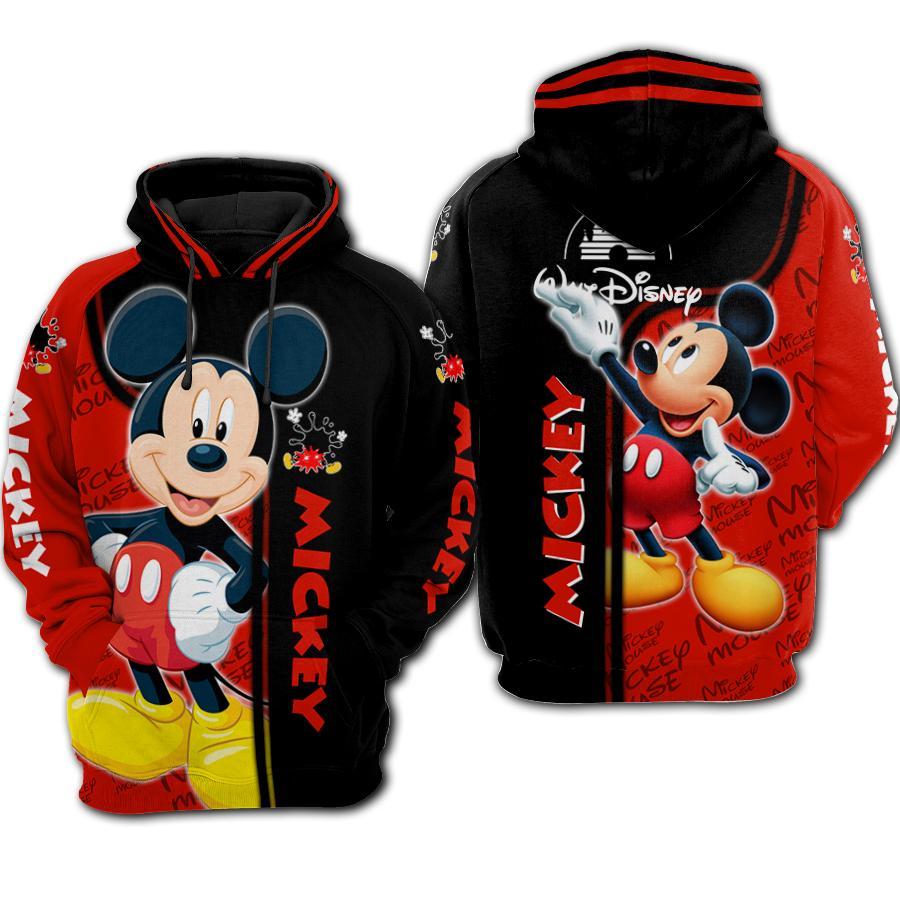 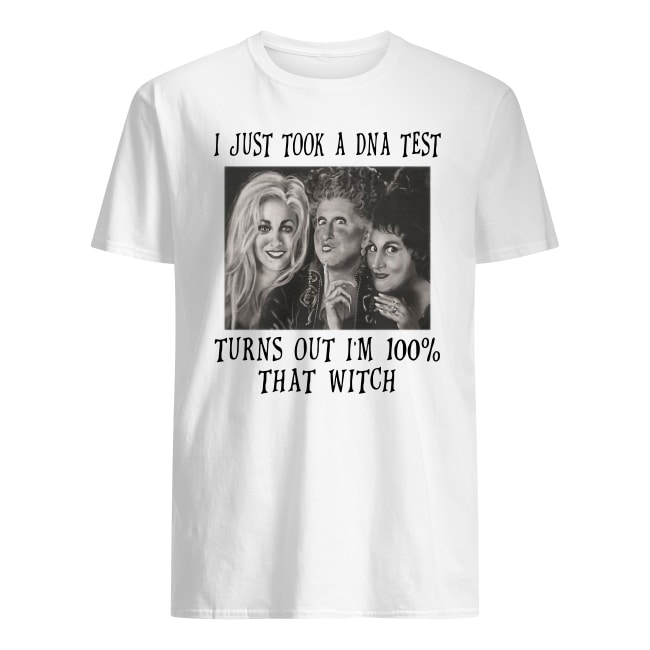 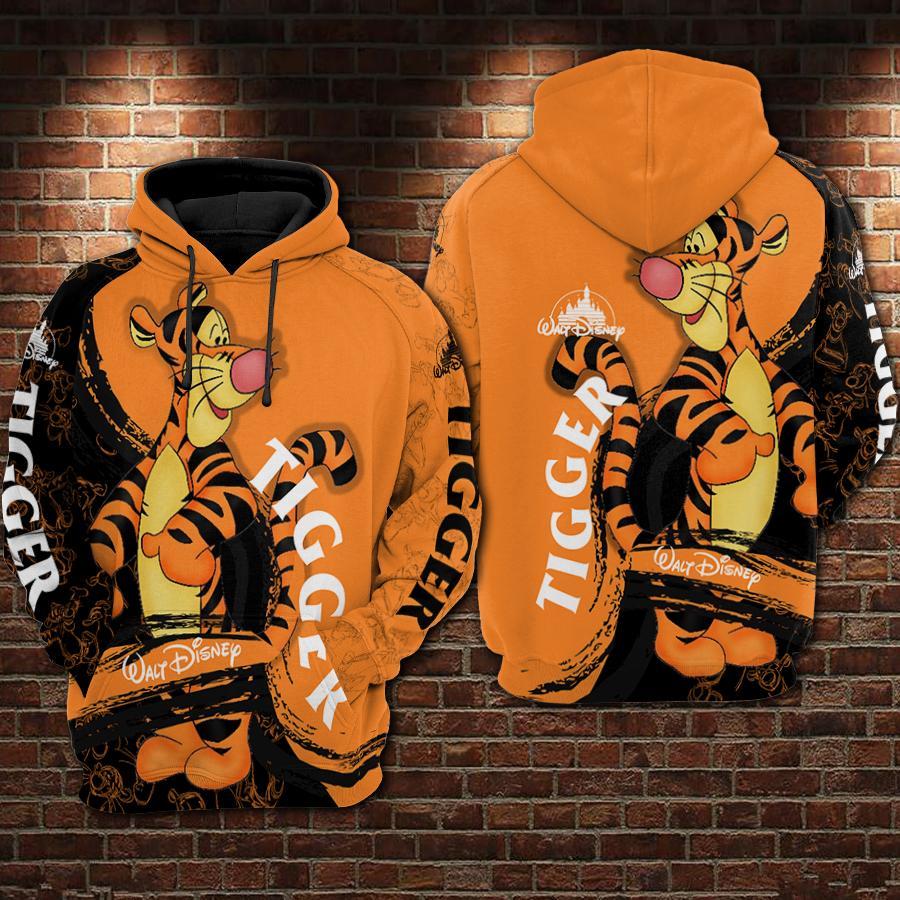 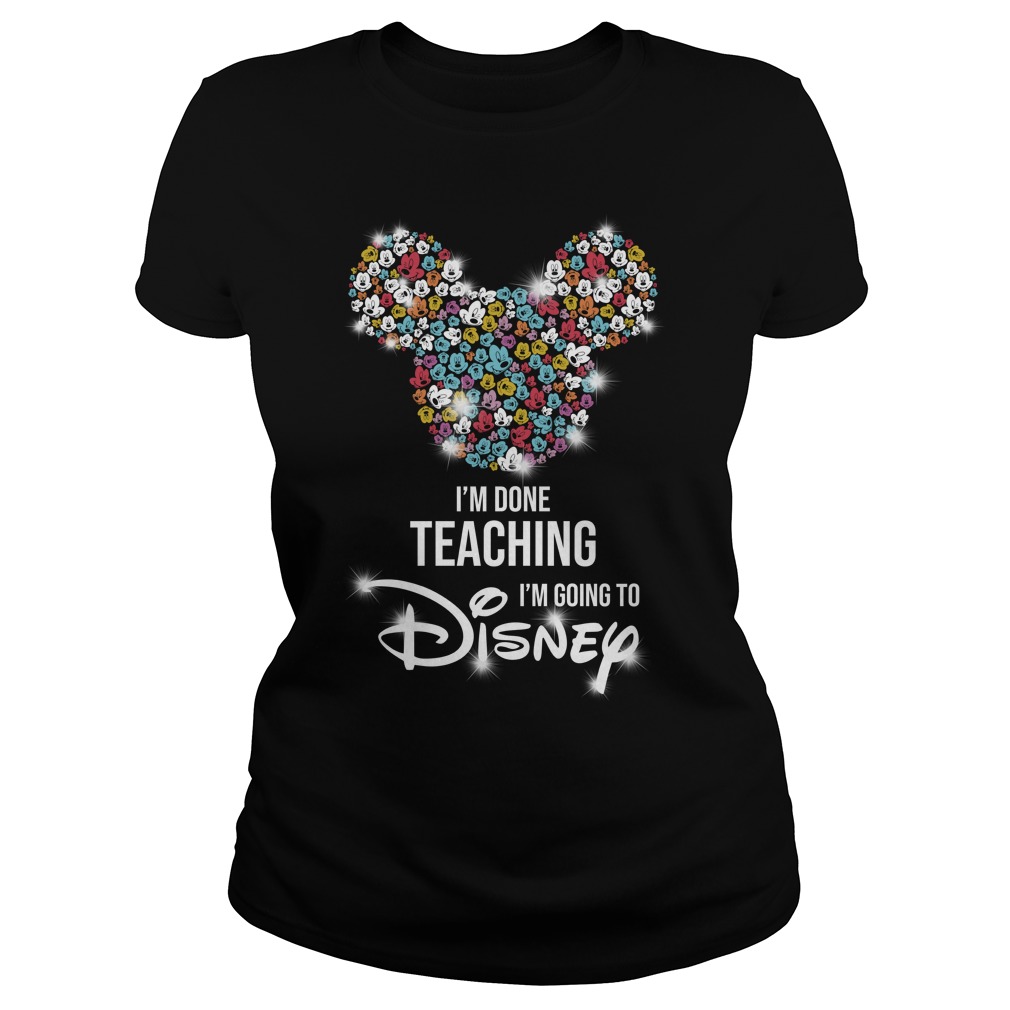 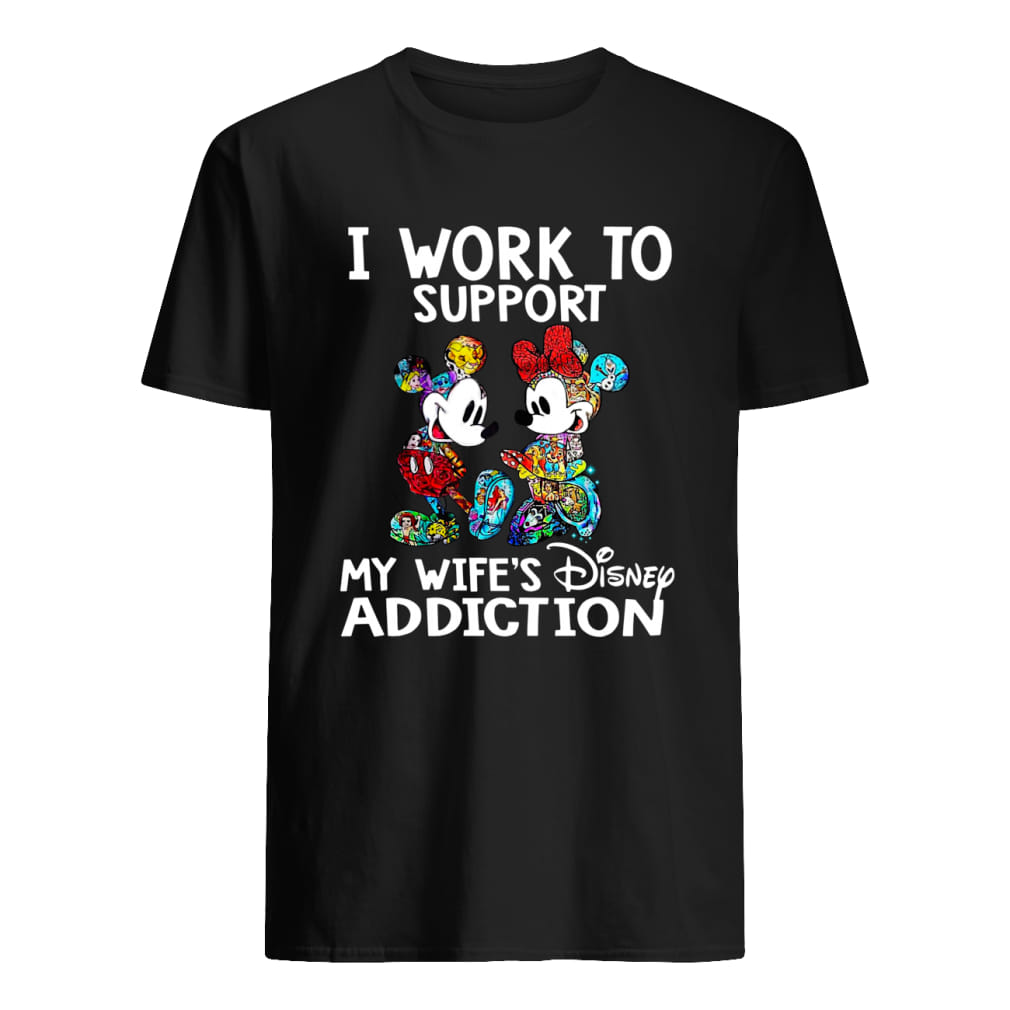 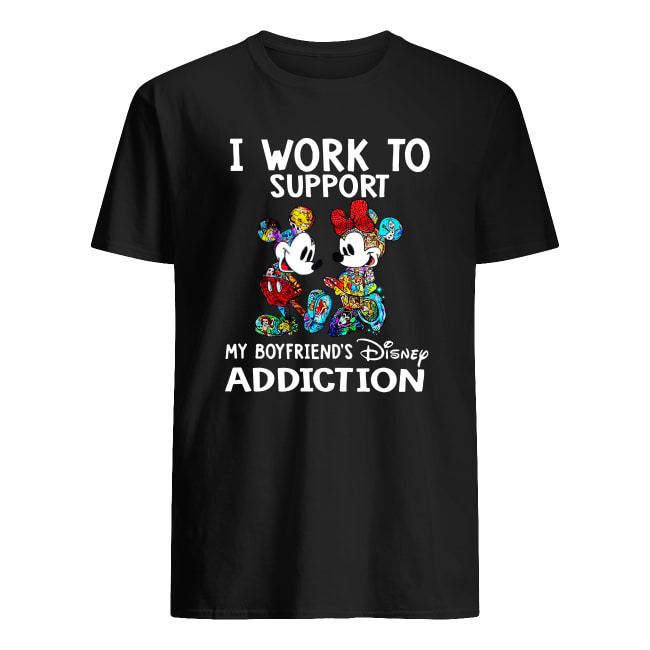